Aeroflot has been named Best Airline in Eastern Europe at the Business Traveller Awards, the first time that the Russian flag carrier has scooped one of the annual awards voted for by readers of leading UK magazine Business Traveller. 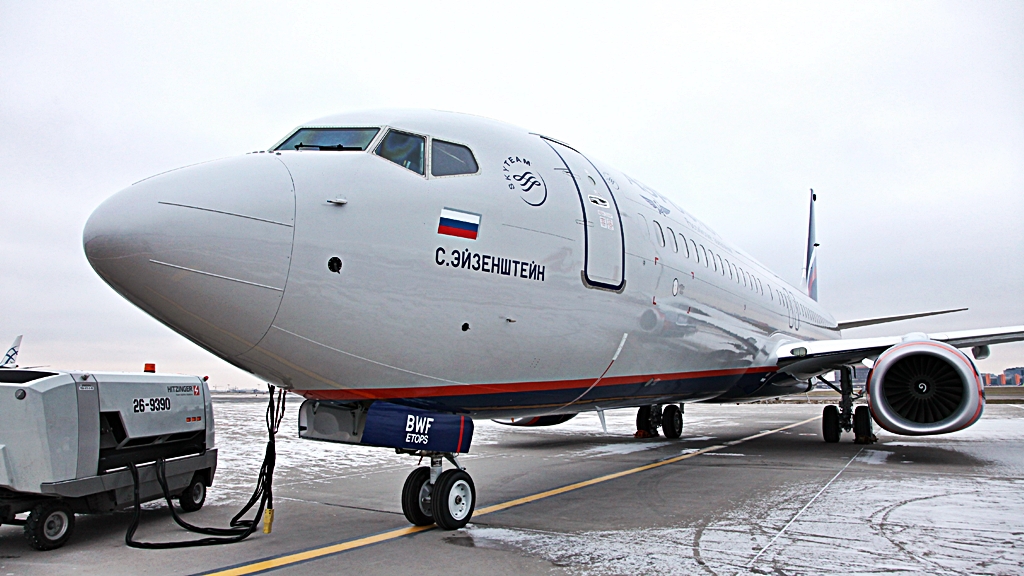 – It is a special honour to receive this prestigious international award, said Aeroflot CEO Vitaly Saveliev.

– The Business Traveller Awards are particularly valuable as they reflect the unfiltered opinions of our most discerning passengers. More and more international travellers are choosing to fly with Aeroflot, which reflects our consistently high standards of service, convenient route network and attractive prices. We will continue to focus on these competitive advantages as we seek to further strengthen our global market position.”

The Business Traveller Awards are among the most prestigious in the industry, and have been a fixture of the business travel and hospitality calendar for more than 30 years. The results of the poll of the magazine’s readers are authenticated by an independent auditing company, and are widely recognised as the market’s benchmark for excellence.

Aeroflot is a regular winner of international awards based on passenger polls. The loyalty and high levels of satisfaction of the airline’s passengers were reflected at this year’s Skytrax World Airline Awards, when Aeroflot was named Best Airline in Eastern Europe for the seventh time, while users of TripAdvisor, the world’s largest travel reviews site, named Aeroflot’s business class service the best in Europe.

AeroflotÂ is Russia’s flagship carrier and a proud member of the SkyTeam global airline alliance. Aeroflot serves 146 destinations in 52 countries.

AeroflotÂ holds 4-Star Airline status from Skytrax and was named Best Airline in Eastern Europe for the seventh time at the 2018 Skytrax World Airline Awards. Aeroflot has also been awarded a five-star global airline rating by US aviation association APEX.