Lufthansa`s first ten aircraft of the type Airbus A350-900 will be based in Munich from January 2017. This will equip Lufthansa’s second-largest hub with the world’s most modern long-haul passenger aircraft. The A350-900 is also one of the most environmentally friendly aircraft. 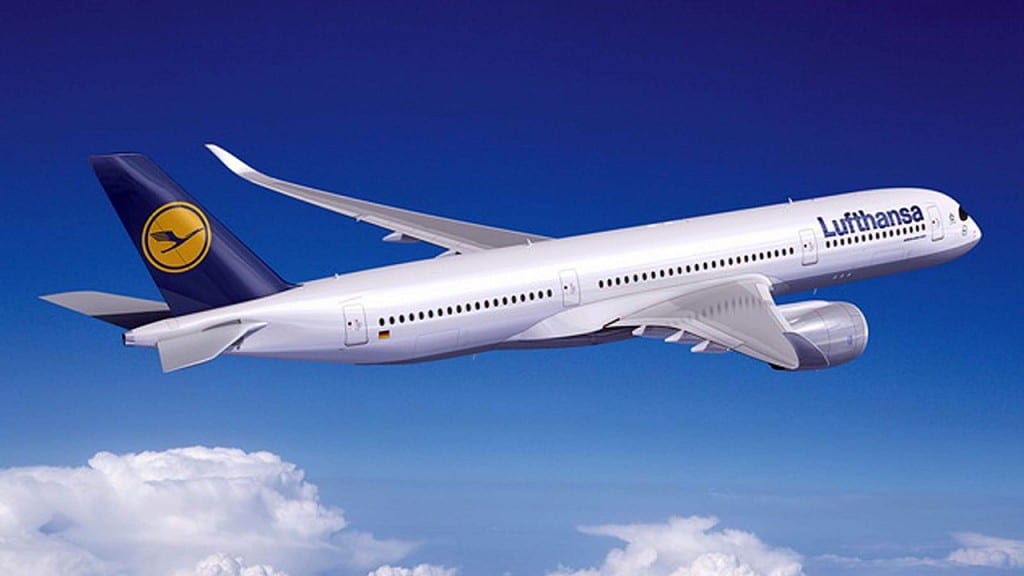 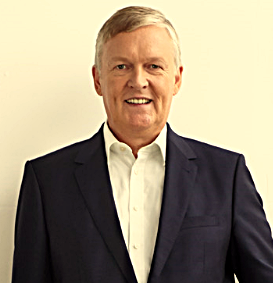 – We are delighted that we are able to offer the most modern aircraft type to our long-haul passengers flying out from Munich. The A350 also constitutes an active step towards noise protection, says Thomas Winkelmann, CEO of the Lufthansa Hub Munich.

Delhi and Boston are expected to be the first destinations of the A350. The aircraft will accommodate 293 passengers: 48 guests in Business Class, 21 in Premium Economy and 224 in Economy Class.

The A350-900 marks the entry into the 2-litre class: it is more economical to fly than any other type of aircraft. On average, the new aircraft will consume only 2.9 litres of kerosene per passenger and 100 kilometres flown. That is around 25 percent less than the models currently used.

The latest Rolls Royce Trent XWB engines and an aerodynamic design reduce noise emissions to levels well below the currently prescribed limits. As a result, the noise footprint generated by the aircraft is up to 50 percent smaller than that of comparable aircraft. Furthermore, new insulation methods and sound-absorbing materials make the aircraft cabin particularly quiet.