Finnair will begin flying to Los Angeles, California, as of next spring. Finnair will fly three weekly frequencies to LAX airport as of March 31, 2019. In addition, the new route to Los Angeles will be Finnair’s first US route to be regularly operated with the new Airbus A350 aircraft.Â 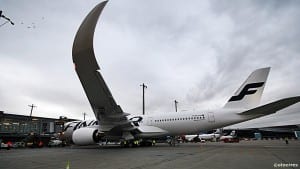 Finnair is also making some additions to its summer program for the San Francisco and Chicago route. Both routes will begin in April, and a fourth frequency will be added for San Francisco as of May. With these changes, Finnair will now offer a daily flight to CaliforniaÂ during the summer seasonÂ with the new three-weekly flight to Los Angeles and the new fourth weekly service to San Francisco.Â

Los Angeles is best known for its beautiful weather, famous beaches, and as the home of the US television and film industry, including the world-renowned Hollywood neighborhood. It is also one of the largest business travel and cargo hubs in the United States. Thanks to Helsinki’s geographical location, Finnair’s new northern route to Los Angeles will offer competitive and convenient travel times for customers from Scandinavia, the Baltics, Russia, Northern Germany as well as domestic routes in Finland.Â Â 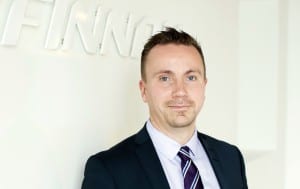 – We are very happy to expand our North American network and fly a new route to Los Angeles with our Airbus A350, saysÂ JuhaÂ Järvinen, Chief Commercial Officer at Finnair.

– We opened our route to San Francisco two years ago with tremendous success, proving that California and the West Coast are very popular with our customers. We are confident that this new route to Los Angeles will garner the same level of interest moving forward.”Â Â Â

Los Angeles will be Finnair’s fifth US destination, along with New York, Chicago, San Francisco and Miami. The approximate flight times are expected to be 11 hours to LAX and 10 hours and 30 minutes to Helsinki.Â Â 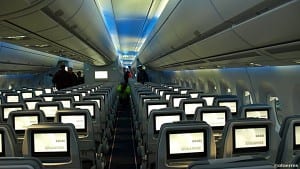 Her er steinspruten verst i Norge