The KLM fleet at the airport of Madurodam is fully up to date again. KLM Royal Dutch Airlines has replaced its miniature MD11 at Madurodam with a Boeing 787 Dreamliner. KLM said a final farewell to all the MD11s in its fleet in 2014 and has now replaced the final one, the miniature at Madurodam. 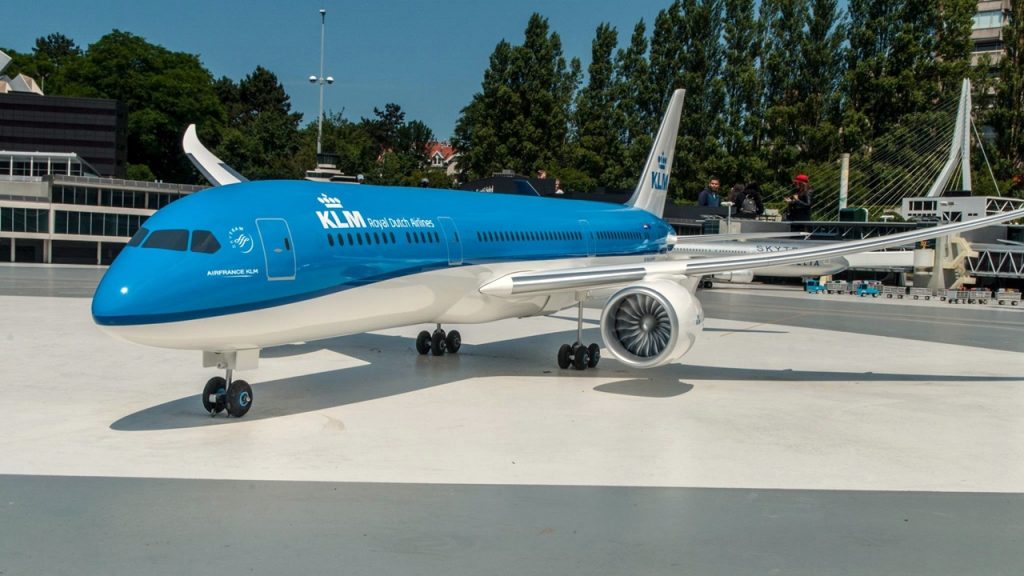 The brand-new miniature Dreamliner has been constructed and painted to perfectly match her big sisters.

About the Boeing 787 Dreamliner

The KLM fleet will eventually contain 21 Dreamliners. All of them will be named after flowers, a typically Dutch export product and one that suits KLM perfectly.