Scotland’s Airline, Loganair has announced its largest expansion programme at Edinburgh Airport, with four new routes being launched as part of its summer 2019 schedule.

Named last month as European Regional Airline of the Year, Loganair will introduce regular year-round services to the Norwegian cities of Bergen and Stavanger; to the island of Islay; and a seasonal link between Edinburgh and Guernsey.

Stavanger will become Loganair’s second destination in Norway with four flights each week from Edinburgh, on Mondays, Wednesdays, Fridays and Sundays.Â  Flights from Edinburgh to Bergen — the Gateway to the Fjords — will operate three times each week on Tuesday, Thursday and Saturday.

Bergen, Stavanger and Guernsey will each be operated by the airline’s newly acquired 37-seat Embraer 135 jet, the latest addition to its fleet of 30 aircraft.Â  A 34-seat Saab 340Â will fly the Edinburgh to Islay route — the capital city’s first ever scheduled air link to the Inner Hebrides.Â Â  The service will commence on 25 March and will operate up to daily, offering new links from Edinburgh to the â€œQueen of the Hebrides”, which is experiencing significant growth in tourism and business following the opening of new hotels and growth in the golfing and spirits distillery sectors. 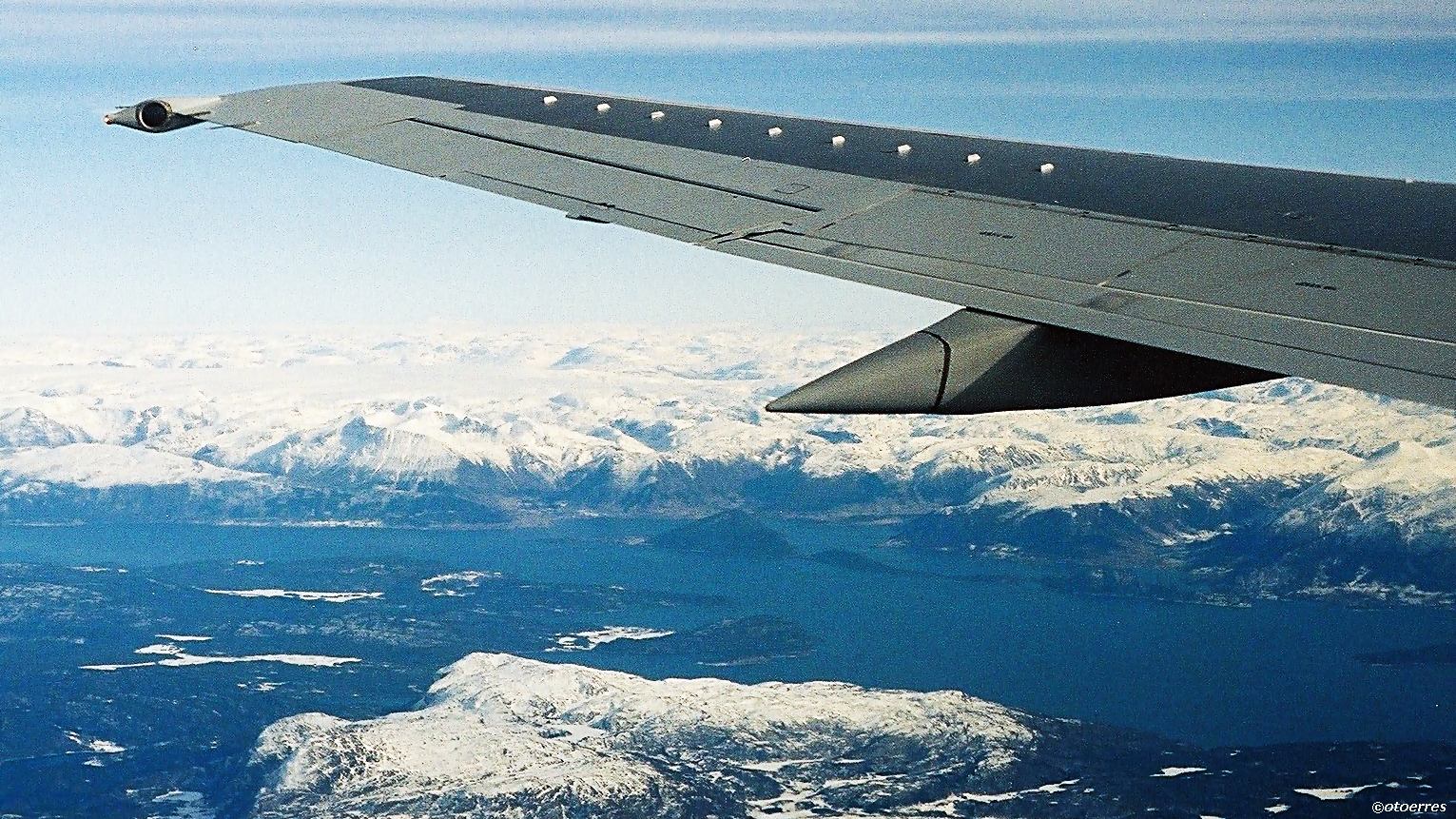 In addition to the new routes for next year Loganair also plans to increase the frequency of flights between Edinburgh and the Isle of Man, adding an extra service on Wednesdays throughout the summer, plus a Saturday flight during the iconic TT race weeks in May and June.Â Â  There will also be an improved schedule to and from the Isle of Man on Fridays and Sundays, with evening flights ideal for weekend breaks and those commuting for work.

The new service from Edinburgh to Guernsey will operate on Saturdays from 11 May to 14 September.

– It marks the first phase of our Summer 2019 schedule announcements, and we expect to make more in the coming months across our network. We know that Stavanger and Bergen will be of interest to both the leisure and corporate customer and have no doubt that both Islay and Guernsey will prove very popular to people looking for a holiday in these beautiful destinations.”

– With international connections via our Better Connected programme with our rapidly growing group of airline partners, we’re confident these routes will also customer demand in both directions, as passengers from Norway and Islay use Edinburgh as their gateway to the world.”

– Expanding Loganair’s presence at Scotland’s busiest airport is greatÂ news for passengers as it provides greater choice and travel options, something we are always keen to add at Edinburgh Airport. This expansion will also provide the opportunity to build business links in Norway as well as appeal to those looking for a leisurelyÂ break and we’re excited to see these routes develop.”

– It’s fantastic to see Loganair going from strength-to-strength in the all-important market between Norway and Scotland, which includes the airline’s first operations to Stavanger. For the Norwegian regions, good connectivity is extremely important for the trade and business.”

– Guernsey Airport is delighted with Loganair’s launch of the Guernsey to Edinburgh route for 2019, which compliments the existing Glasgow to Guernsey service. These services now give people in Central Scotland direct access to Guernsey, during the spring and summer seasons. We also know there is demand in Guernsey for direct access to Scotland and these routes aim to capture that traffic

– This shows Guernsey Airport’s drive of fully supporting new routes and carriers is working, and we look forward to helping Loganair develop its presence in Guernsey for 2019 and beyond.”

Emirates spratt champagnekorken under Cellars in the Sky