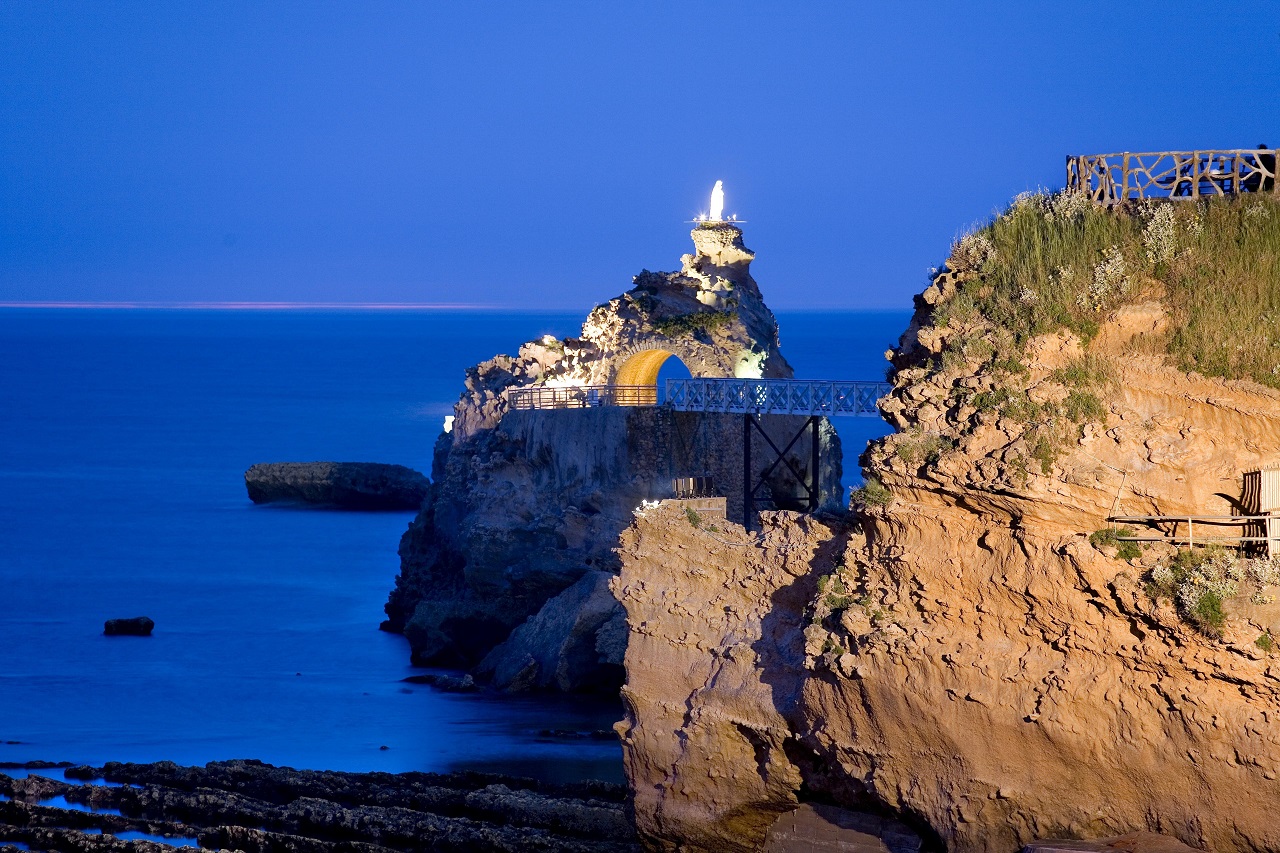 As of 12 AprilÂ AlicanteÂ will be on the Munich flight schedule. An Airbus A320 will fly to the port city on the Costa Blanca three times a week. Flights to the Spanish holiday destination are thus added to the three weekly flights from Frankfurt.

BiarritzÂ has been added to the Lufthansa flight schedule. From 25 May, a Bombardier CRJ900 will fly to the seaside resort on the French Atlantic coast every Saturday. This legendary holiday destination has long sandy beaches and is a paradise for surfers. 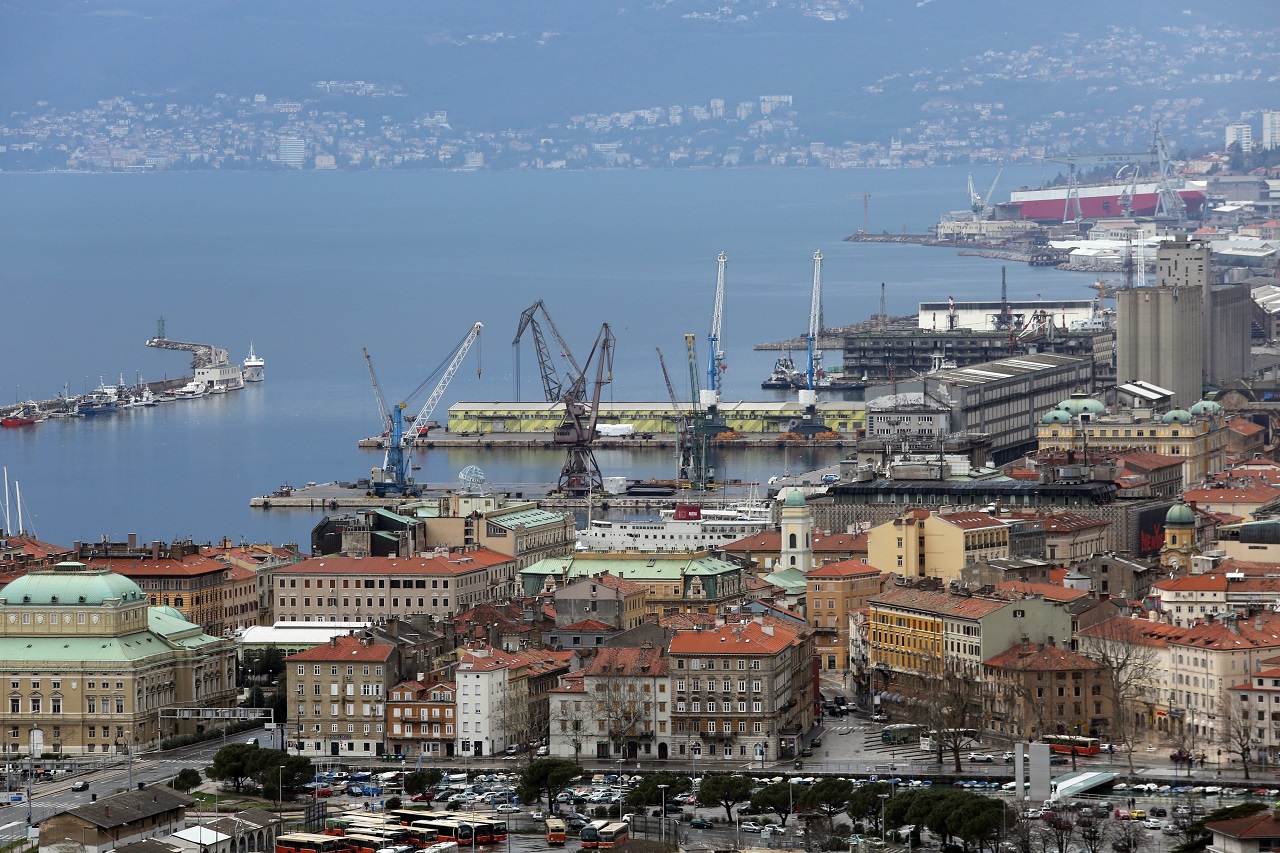 Lufthansa now also flies holidaymakers non-stop from Munich toÂ RiminiÂ on the Italian Adriatic coast. Â From 26 May, a Bombardier CRJ900 will fly to this popular holiday destination every Sunday. And for the first time, northern Croatia is only an hour’s flight away from Munich:Â RijekaÂ is the name of the new Lufthansa destination, which is regarded as the gateway to the Croatian islands. From 25 May, a Bombardier CRH900 flies to the Kvarner Bay region every Saturday. 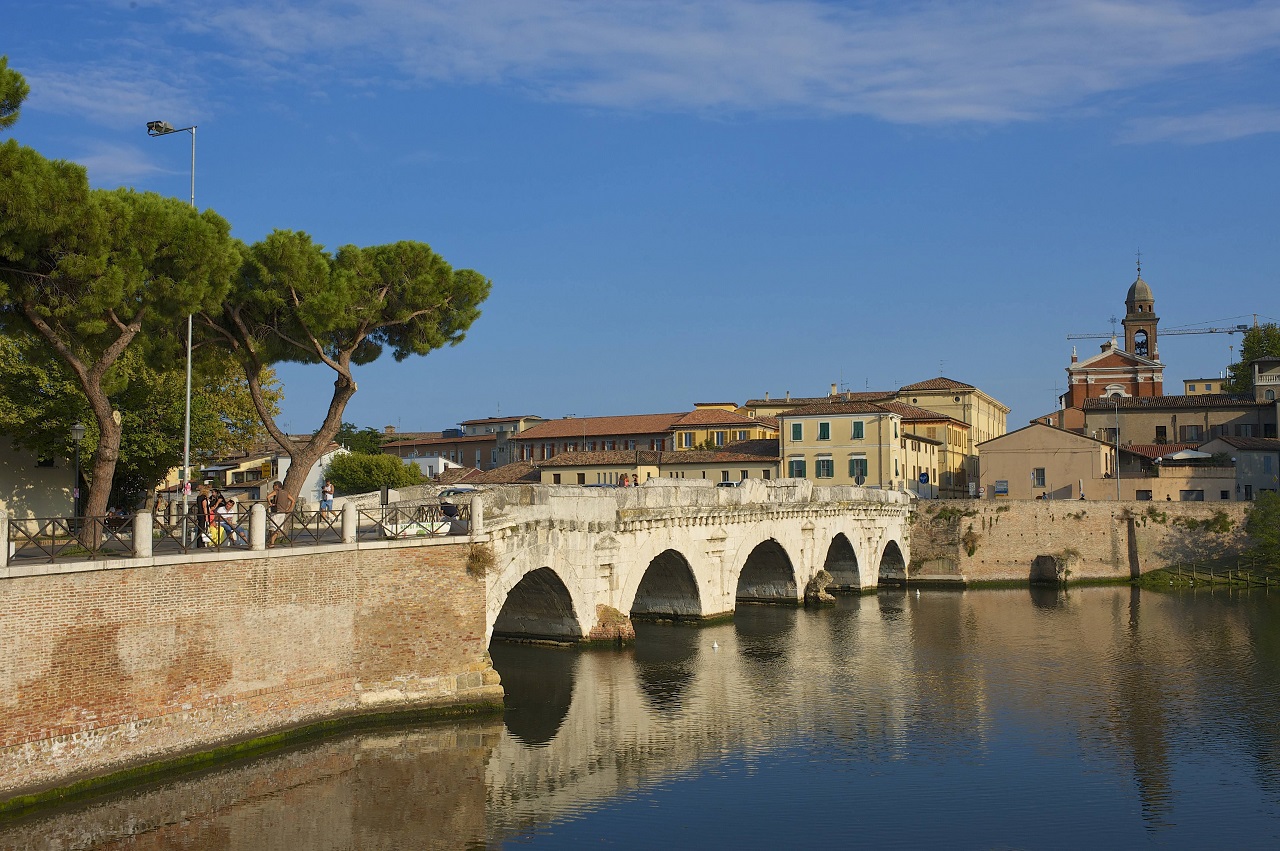 New destination from Munich and Frankfurt

TivatÂ is still a less known holiday destination. The city in Montenegro is now part of the Munich and Frankfurt flight schedule. Tivat is situated near the historical Bay of Kotor. With its historical sites, the fjord-like bay is a UNESCO World Cultural and Natural Heritage Site. From 13 April, Lufthansa flies to Tivat from Munich every Saturday and from Frankfurt every Sunday. Both hubs operate an Airbus A319 to these destinations. 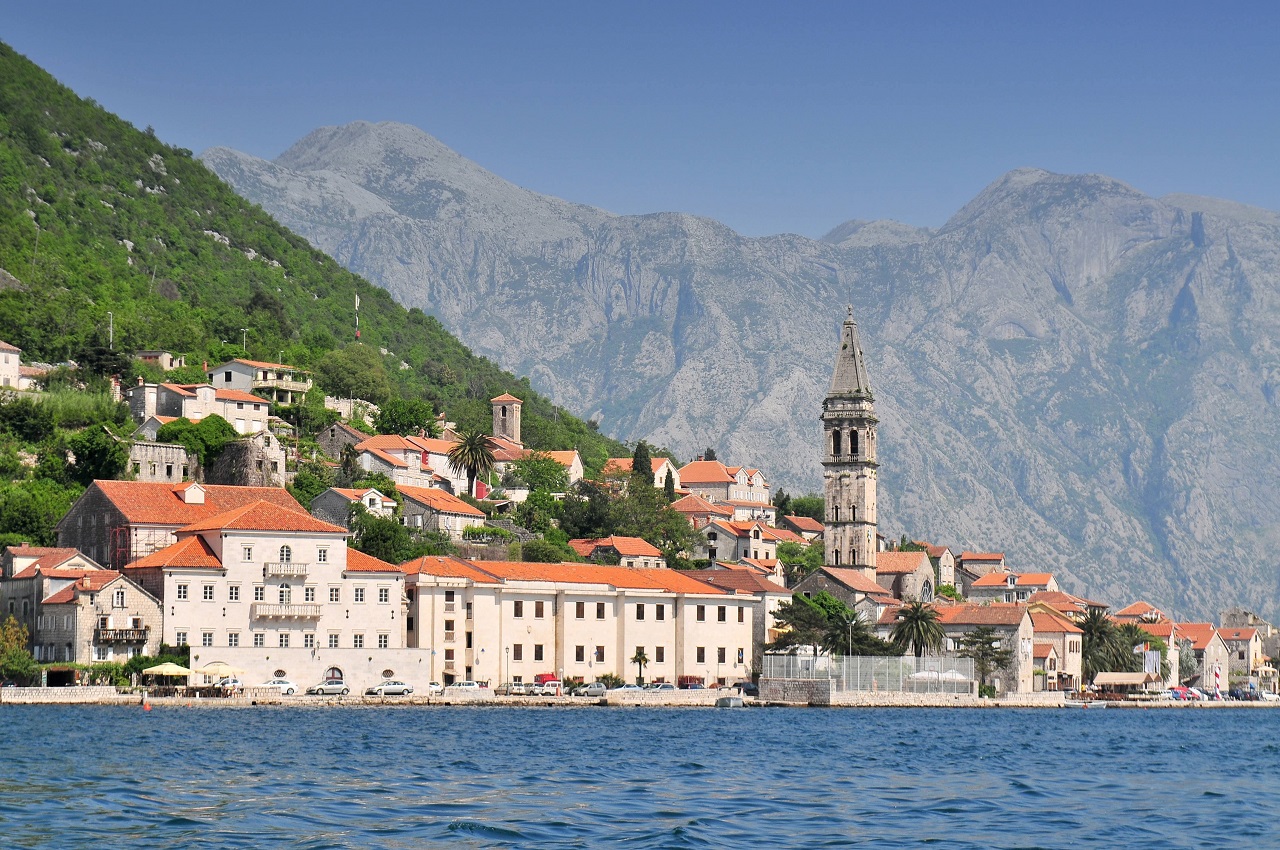