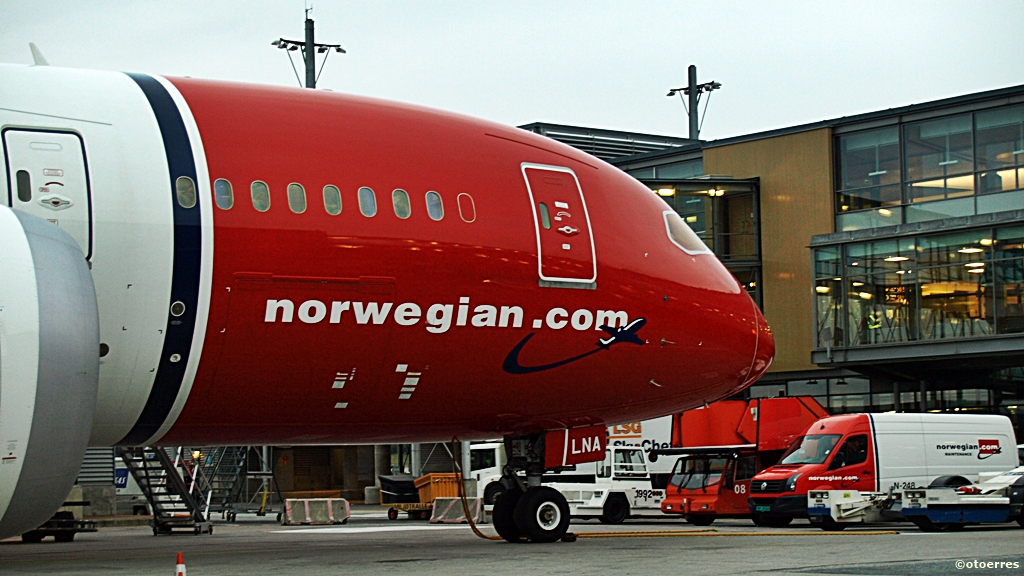 – We are continuously reinforcing Norwegian’s commitment to the U.S. as this is one of our most important markets. Transatlantic low fares resonate very well with both American leisure and business travelers, especially when matched with our award-winning inflight experience. Our new routes and increased frequencies will make us even more competitive, while offering Americans more options and more ways to save and enjoy travel, said Bjørn Kjos, Founder and CEO of Norwegian.

Additionally, the airline will move two of its existing London nonstop routes starting March 31, 2019. Service to London currently operated from Fort Lauderdale will move to Miami and from Oakland to San Francisco. Miami to London will be a daily service, while San Francisco to London service will be five times weekly. Economy fares from San Francisco to London start as low as $159.90 and from Miami at $159.90, one-way, including taxes. Premium fares are available as low as $719.90 from both U.S. cities, one-way, including taxes.

– We are honored by Norwegian’s decision to launch its first-ever Miami service, which will soon provide our passengers with yet another nonstop travel option to the United Kingdom and Europe. We look forward to welcoming their award-winning service to MIA, where nearly one million passengers already travel to and from the UK annually, said Lester Sola, Miami-Dade Aviation Department Director and CEO.

– We are thrilled to welcome Norwegian service between SFO and London in the spring of 2019. With this move, travelers can enjoy Norwegian’s fantastic value together with SFO’s award-winning, world-class airport experience, said San Francisco International Airport Director Ivar C. Satero.

Norwegian is also increasing frequencies on some of its Madrid, Paris and Rome service from other U.S. gateways for the summer 2019 schedule:

Norwegian will now operate from 17 airports in the United States, and offers more than 50 nonstop routes to Europe, as well as four routes from the U.S. to Guadeloupe and Martinique in the French Caribbean, and three routes out of Canada.