Norwegian announces a new nonstop route from London to Rio de Janeiro, which follows the airline’s existing service to South America with direct flights from London to Buenos Aires, Argentina. 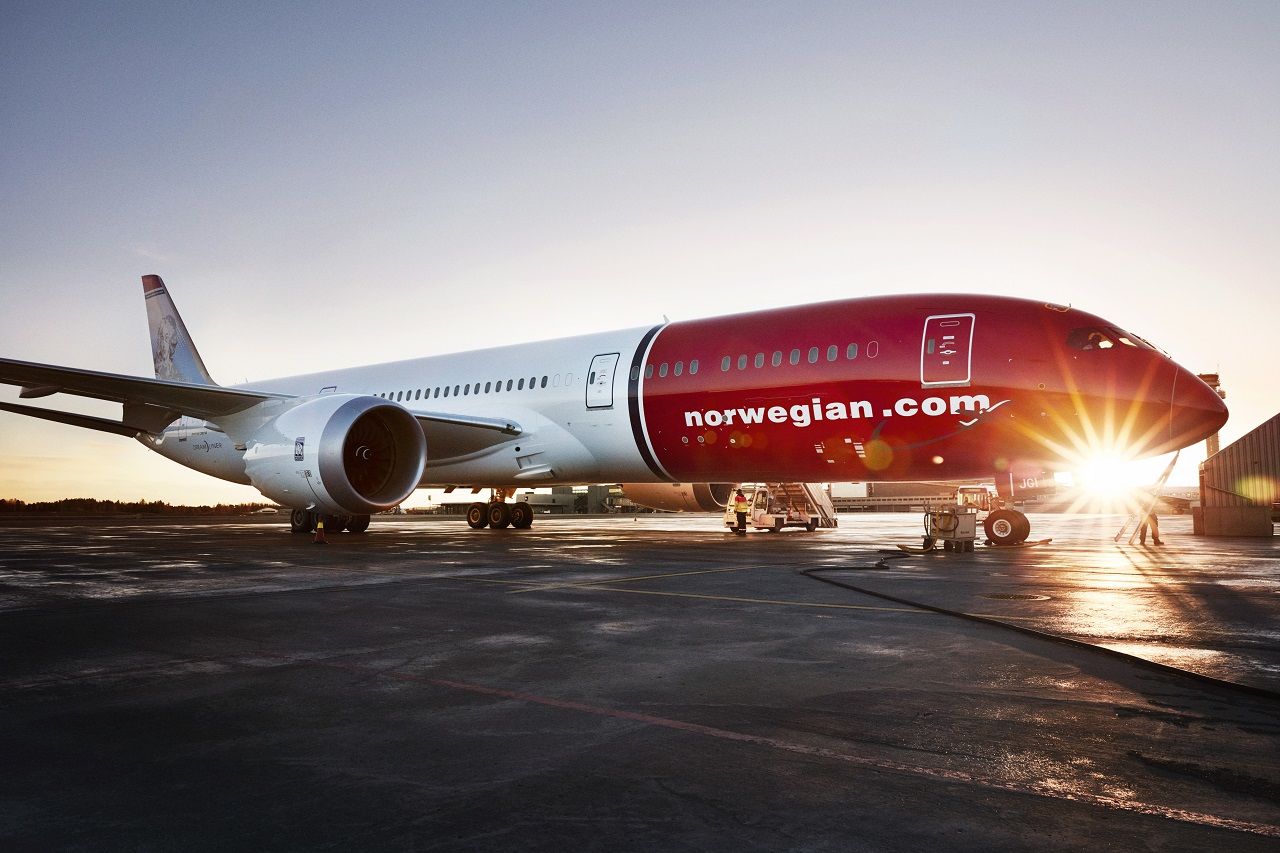 Norwegians London to Rio de Janeiro flights starting with four weekly services on March 31, 2019. The service breaks the monopoly on nonstop flights between the UK and Brazil (picturesource: norwegian.com)

– We’re building on our expansive global network by launching our first flights to Brazil and making South America available to even more people. Our new Rio de Janeiro route breaks the monopoly on direct flights between the UK and Brazil as we’re committed to lowering fares and making travel more affordable for all leisure and business travelers, said Bjørn Kjos, Chief Executive Officer of Norwegian.

Norwegian customers in Europe and Brazil will have the opportunity to easily connect to and from the London-Rio de Janeiro service using the carrier’s vast short-haul network of European flights.

The new route to Rio de Janeiro follows Norwegian’s existing service to South America with direct flights from London to Buenos Aires. The Gatwick – Buenos Aires route will increase from four weekly flights to a daily service from December 3, 2018 in response to customer demand. In October, the airline launched domestic flights in Argentina with two routes from Buenos Aires to Mendoza and Cordoba ahead of planned new routes to Salta, IguazÃº, Bariloche and Neuquén.

Good news for the Brazilian economy

– The start of operation of Norwegian in Brazil has everything to become a landmark in Brazilian tourism. The increase in connectivity with affordable services is fundamental for the country to increase the flow of travelers, generate employment and move the Brazilian economy,” said Brazil’s Minister of Tourism Vinicius Lummertz.

– The new direct flight from London to Rio de Janeiro by Norwegian is excellent news for connectivity between Brazil and the United Kingdom. It will certainly increase the flow of tourists, allowing more British people to enjoy the beauties of Brazil. It will also help to create jobs in our country and improve competition, potentially reducing costs for passengers. For that, we praise Norwegian’s announcement of the new route,” said His Excellency Fred Arruda, the Ambassador of Brazil to the United Kingdom.