Up to 15% on all restrictive fares on long-haul routes (excluding flexible fares) from the U.S. and Canada will automatically be included in featured fares, no discount code or fuss necessary. Sale ends Monday, November 26thÂ at 11:59PM EST.

Norwegian offers nearly 60 exciting nonstop routes to Europe including London, Paris, Madrid, Ireland, Rome, Amsterdam, Barcelona and Scandinavia; as well as the French Caribbean, Martinique and Guadeloupe, from the U.S. and Canada with one of the youngest fleets in the industry.

As the most awarded low-cost airline, Norwegian is also theÂ Most Fuel-Efficient Airline on Transatlantic Routes, making it a â€˜greener’* way to fly to Europe and beyond. 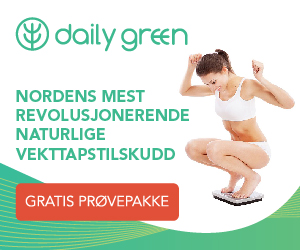