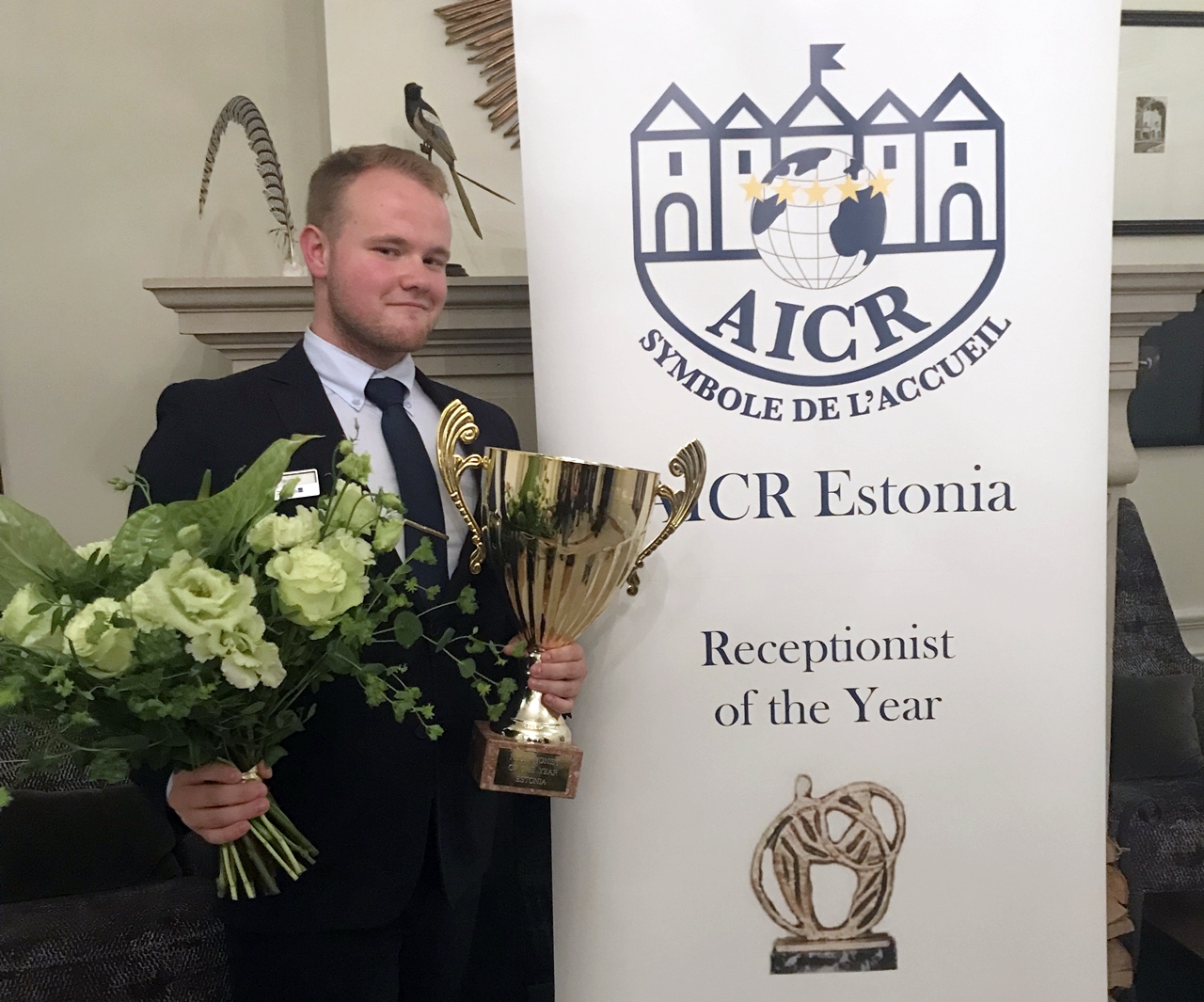 Rauno PÃµld started working as a porter at Radisson Blu Sky Hotel in spring 2016 and has been receptionist since July 2017. In addition to front office work, Rauno is studying Public Relations at Tallinn University and is active in Student TV projects and soccer.
Ten people from different hotels in Estonia participated in the competition. They had to complete three tasks:

The tasks were assessed by a five-member jury consisting of hotel and tourism industry professionals.

Rauno himself said that the competition was a great opportunity to put his skills to the test and gave a good overview about the true nature of the job:

– I have a personal approach to every guest and wish to offer them a good emotion while being professional. So the service situation at the competition did not differ from everyday life.â€œ

Rauno commented that this award is motivating him to keep working with a big smile on his face and that it proves that passion and caring are very important in this job.

The winner of this title in 2012 was also a team-member from Radisson Blu Sky Hotel. That time, it was the receptionist Martin Lindeberg, who achieved an outstanding second place at the international competition in January 2013 which took place in Rome, Italy. 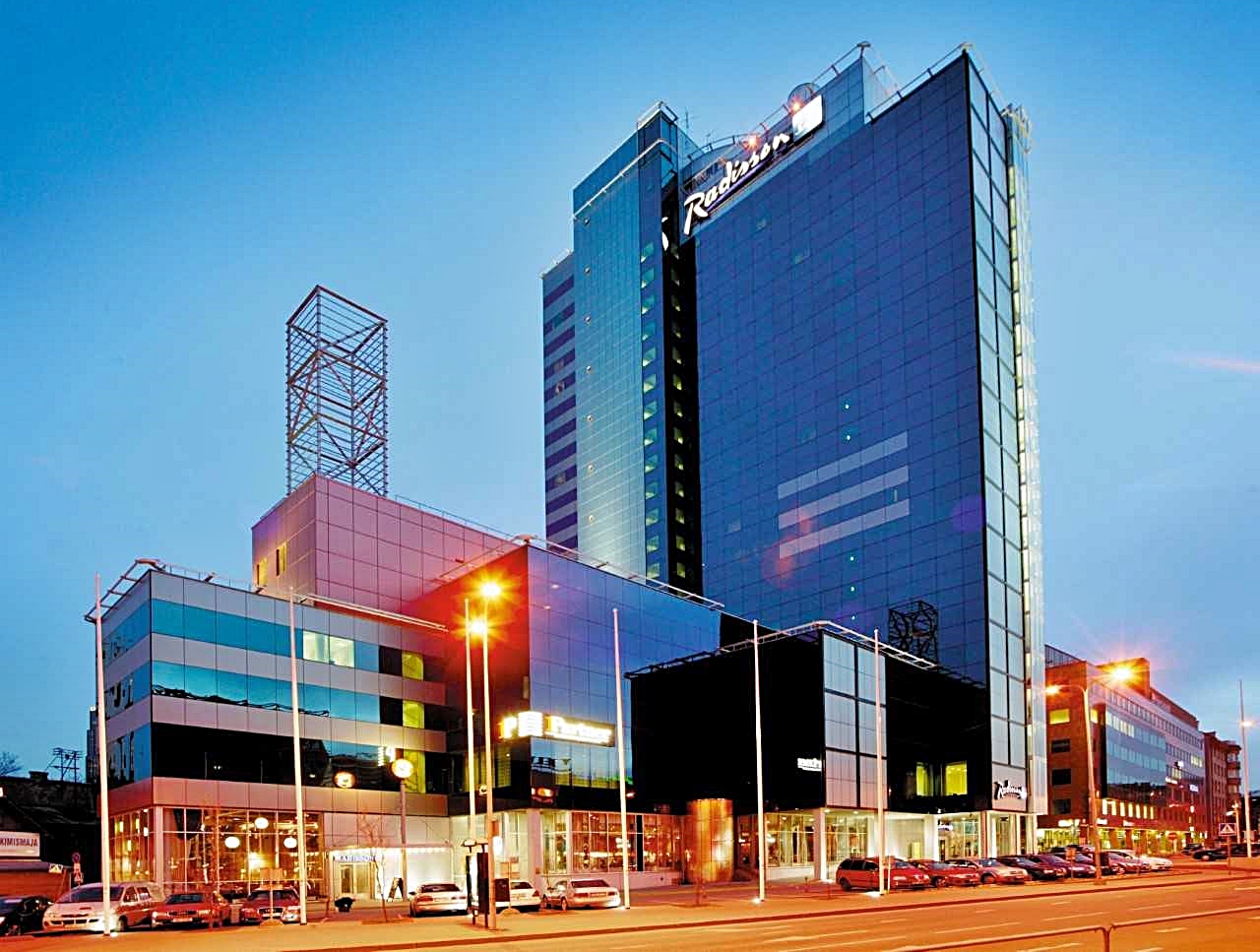