Wizz Air last week celebrated six million passengers carried on its low-fare routes from Vilnius. WIZZ’s lucky 6 millionth passenger was travelling from Luton to Vilnius and was greeted upon arrival with a 200 EUR WIZZ value voucher. 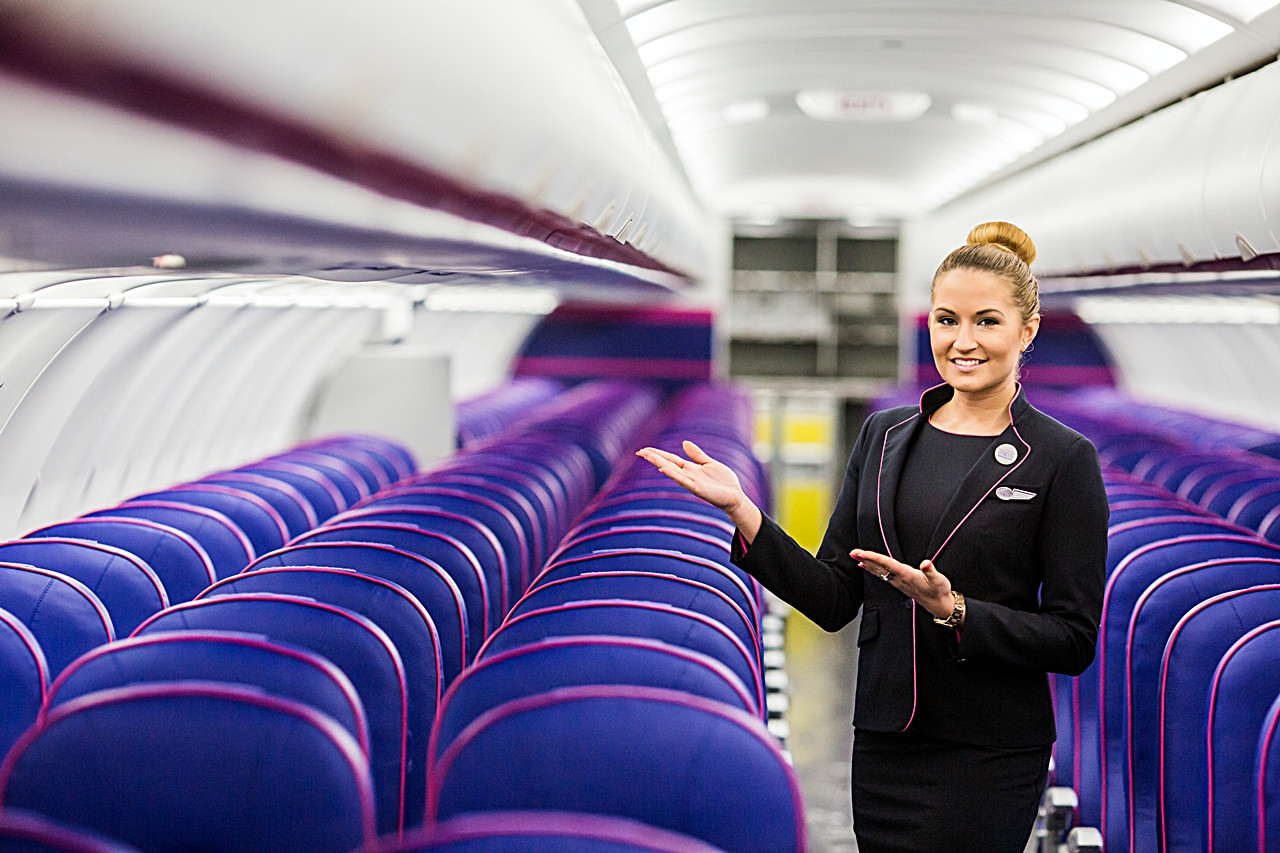 Wizz Air started its operations from Vilnius in 2011 and since has become the leading airline at Vilnius International Airport. In 2012, Vilnius became WIZZ’s 14 operating base in the network and first in the Baltics, proving its commitment to the area and creating great benefits for the local community by stimulating the local job market in aviation and associated industries, as well as boosting business relations with other European countries.

Underlining its commitment to Lithuanian customers, WIZZ this fall is launching two new routes. These newest routes are from Vilnius to Lviv and from Kaunas to Turku, commencing respectively on October 29 and
November 9.

Wizz Air now offers 32 routes to 18 countries from three Lithuanian airports and will have 1.8 million seats on sale in 2018, 21% more than last year. Offering flights also from Kaunas and Palanga, WIZZ has in the first 8 months of 2018 carried over 1 million passengers on its low-fare routes to and from Lithuania, 29% more than in the same period of the previous year.

-Â Since our first Vilnius flight seven years ago, on April 2011, we became the leading airline at Vilnius Airport. In the past seven years we’ve already carried six million passengers and grew our network now 32 low fare routes offering flights from three Lithuanian airports. Underlying our long-standing commitment to Lithuania in order to bring more travelling opportunities this fallÂ company will start two new routes from Vilnius to Lviv and from Kaunas to Turku. We keep on offering the lowest fares possible to our Lithuanian customers and the visitors of the country, which are always paired with an excellent onboard service.”

– Six million passengers — this impressive number is the evidence of useful partnership between Lithuanian Airports and Wizz Air. Such cooperation creates benefits for the State, it’s citizens and businesses. It is good to have a partner which, by transferring more than a quarter of all Lithuanian air passengers, does not give up its ambitions and offers new directions. This year there will be three more new directions.”